For the fourth time in two years, Bulgarian citizens will head to the polls as political instability continues to reign in the country. After the loss of the majority and of the vote of no-confidence to the briefly ruling coalition in June 2022, the future composition of the government will again be decided during a turbulent time for the whole of Europe. In addition to domestic issues such as corruption, the connection between politics and the criminal networks, and the lack of reforms, the country faces both pan-European and regional challenges. Rising energy prices, a highly fragmented social and political landscape as well as strained relations with neighbouring countries contribute to the deepening of the two-year political crisis. How did the fourth attempt to form a parliament go and what results did the election bring? What conflicts can we anticipate within the new coalition and can we finally count on a stable government? The post-election situation and expected developments on the political future of Bulgaria will be presented by experts during a hybrid discussion.

10:10 Briefing on the current situation in Bulgaria

You can attend the event in the premises of IDM – please register yourself at idm@idm.at or follow the discussion via Zoom webinar or livestream on IDM YouTube channel. 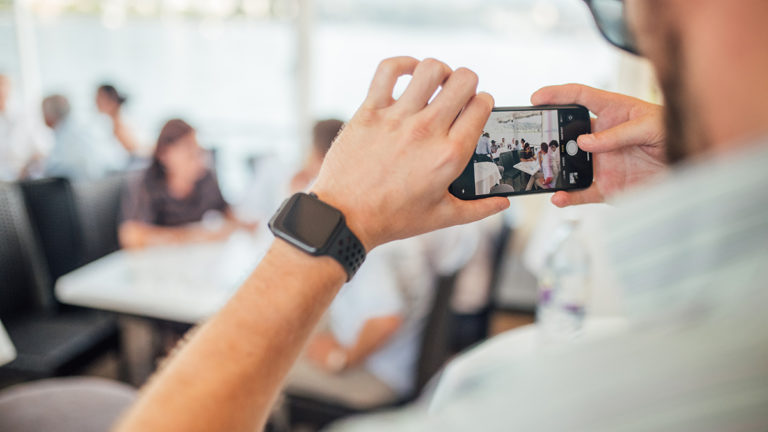 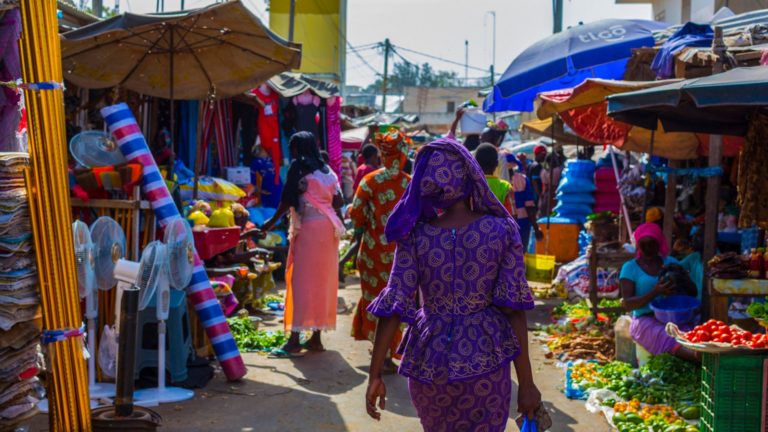